Some of the world’s most ancient cultures flourished in the midst of the earth’s richest and most varied mineral deposits, which are found in Asia Minor, Central and South Asia, and the Indian subcontinent. Some of these mineral resources, such as lapis lazuli, agate, and carnelian, were mined from a very early date and circulated widely throughout the oikoumene, the known world of classical antiquity. Neither ancient texts nor the archaeological literature has rendered a clear picture of the geographic origins or modes of distribution of even the most well-documented gem materials of the ancient world. The lapidary’s repertoire of gemstones and the techniques of his craft, although inferred from descriptions in ancient and archaeological literature, only occasionally have been verified empirically.

In general, the artistic and cultural aspects of ancient glyptic art (gem carving) are better understood than the gems themselves. Iconography has been the primary focus of study for art historians, archaeologists, and connoisseurs. On Gemstones is a unique reference book about intaglios and cameos of late classical antiquity—Greek, Etruscan and Roman—because art historical and archaeological perspectives are illuminated from a gemological point of view. The essays in this book examine ancient and archaeological literature concerning the identification, taxonomy, geographic origins, and treatments applied to gems in antiquity.

The essays in On Gemstones are written for a diverse audience by leading authorities in their respective fields of expertise—archaeology, art history, conservation, gemology, mineralogy, and materials science. These distinguished experts bring to bear their knowledge upon ancient gems in the light of gemological and analytical studies of over 215 ancient engraved gems in seven international museum collections, including:

On Gemstones features color photographs produced by world-renowned photographers Harold and Erica Van Pelt. The photomicrographs by John Koivula provide the first informed glimpses into the internal world of ancient gemstones, and what they can tell us about their identity, origin and treatment.

Photomicrography by John I. Koivula and Lisbet Thoresen 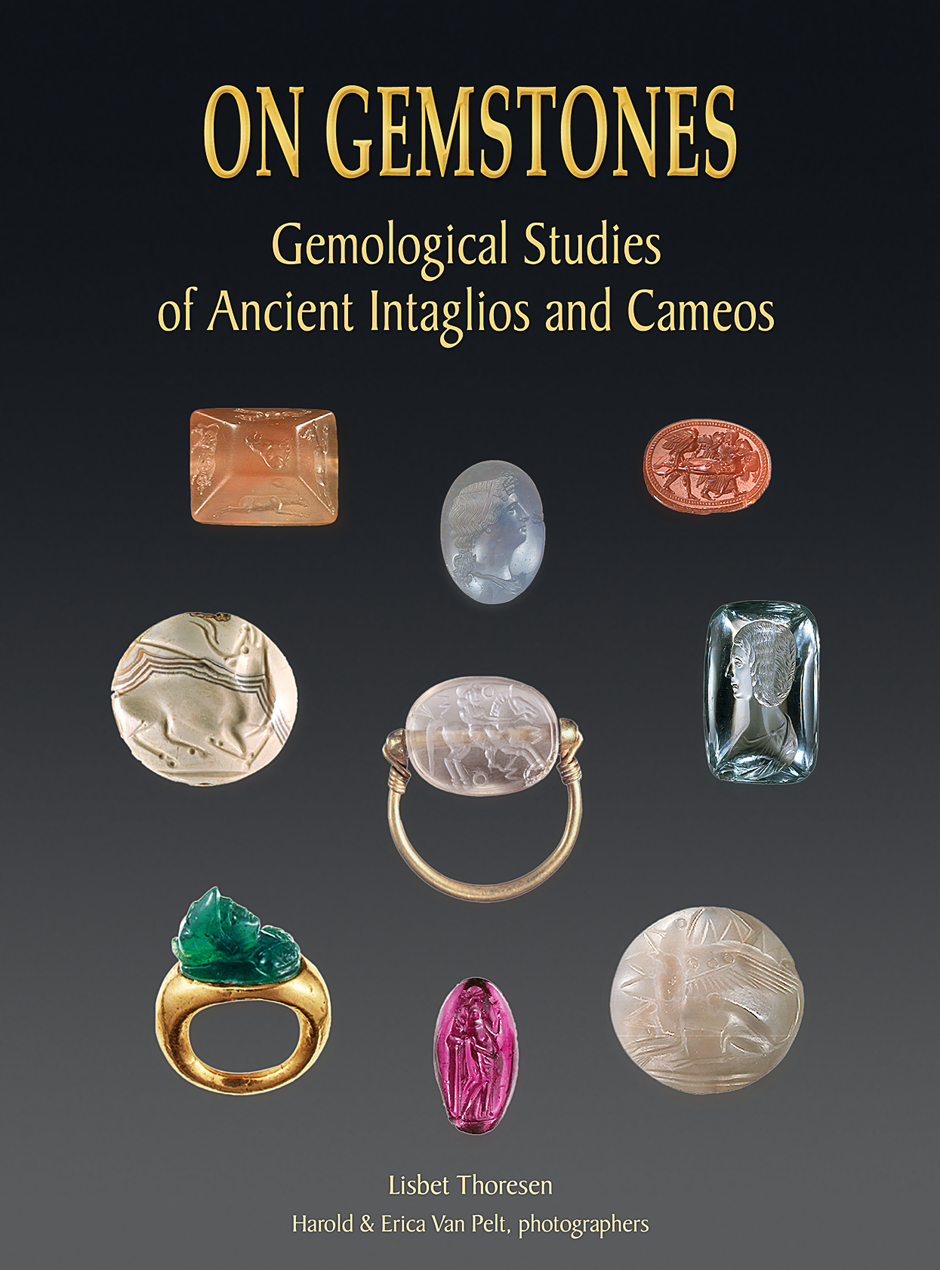 On Gemstones features a cultural timeline of glyptic and maps of the oikoumene, or “known world,” of Classical antiquity, with ancient trade routes and known (modern) gem deposits. 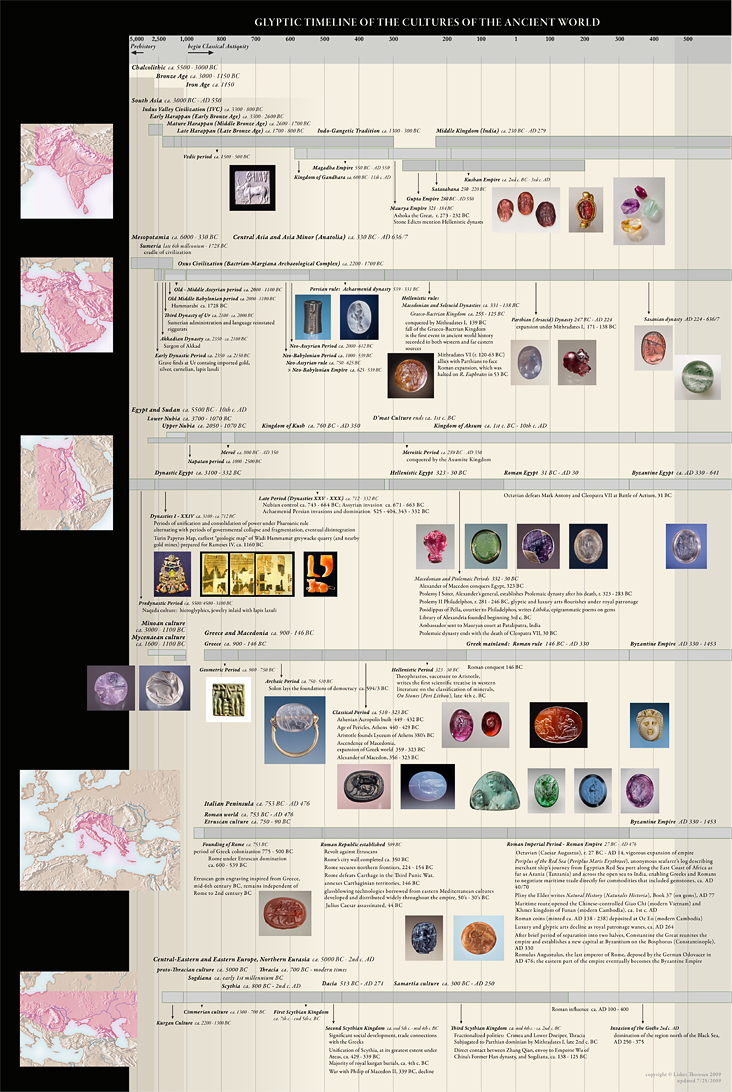 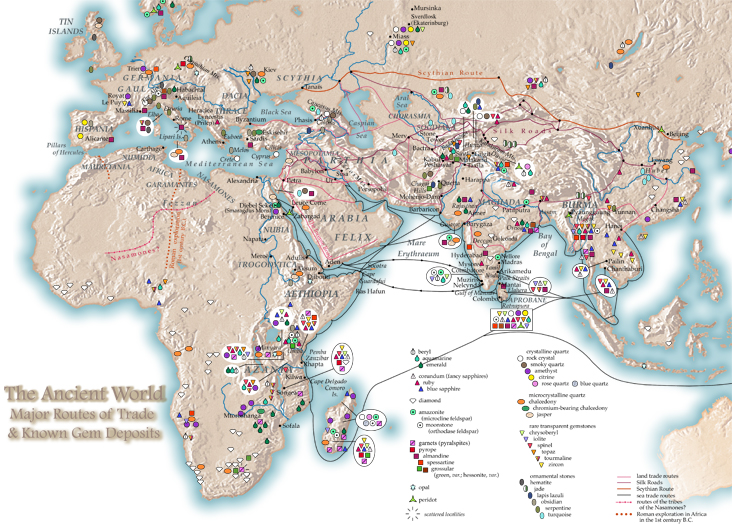 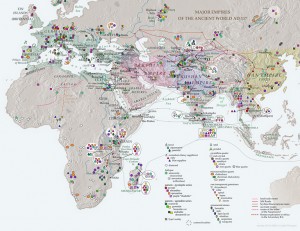